We teamed up with a world leading medical center to increase response rates to screening tests for life-threatening illnesses. Our optimal message framing and timing of communication with patients increased screening test responsiveness by 71% 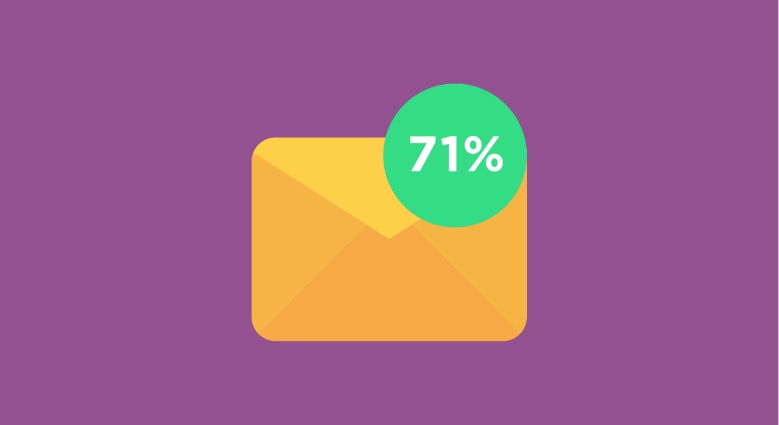 Cancer and cardiovascular diseases are amongst the leading causes of mortality. These disorders can be treated more effectively if detected at an early stage.

The Tel-Aviv Sourasky Medical Center, a world leading hospital, offers the public screening tests for early detection and prevention of such disorders. However, many people are reluctant to participate in screening tests, thereby neglecting their health and putting themselves and their families at risk.

In collaboration with Sourasky Medical Center, we aimed to increase the responsiveness for screening test offers and to change the way people perceive the importance of preventative medicine.

How did we do this?

We used multiple behavioral biases to re-design the messages that were sent to members of the population eligible for screening tests. For example, we implemented negative framing into our messages, stating that in 1 out of 11 people a life-threatening finding is detected, and asked people not to put themselves at risk. We also considered the optimal times and frequency with which we communicated our messages.

What did we find?

Using optimal message framing and timing has increased the responsiveness to screening test offers by 70%.

Our results showed that by introducing simple yet smart interventions in communicating with the public, preventative medicine could be enhanced, patients could be diagnosed with potential disorders early, and countless lives and resources could be saved. 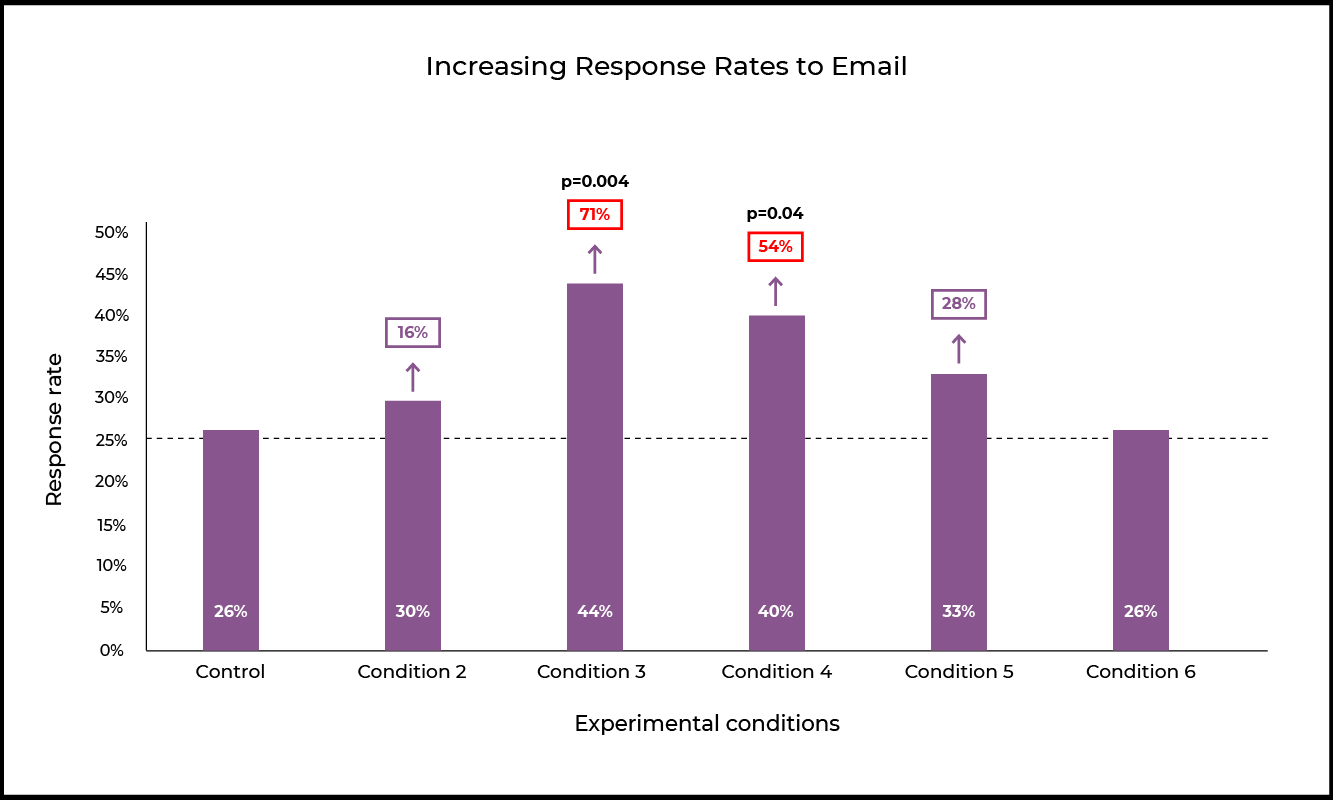 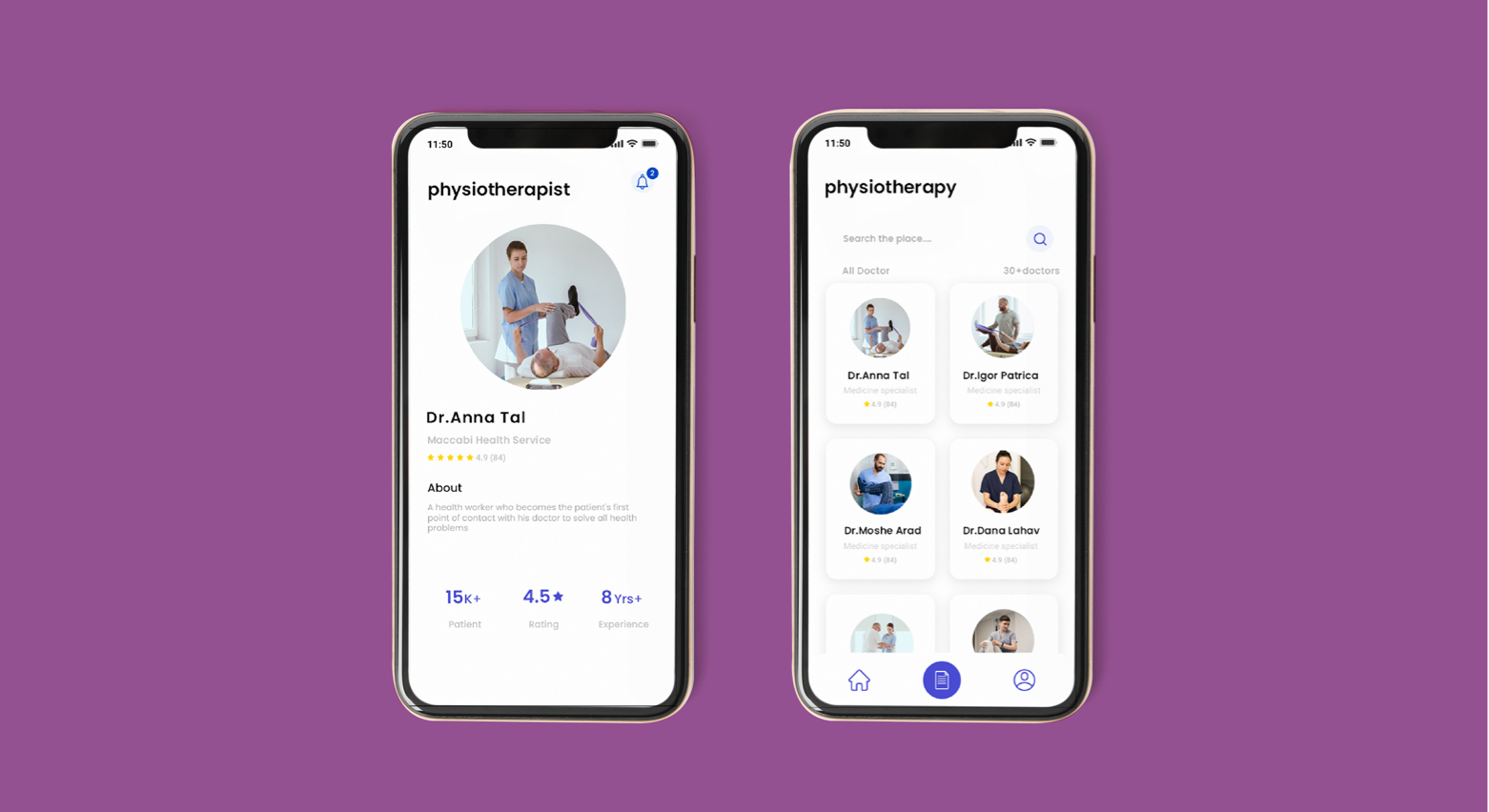 Maccabi Healthcare Services: Encouraging the use of direct access to physiotherapy

How we helped Maccabi, Israel’s leading healthcare provider to re-design the "user journey" and get its members to make use of physiotherapy services, without seeing a doctor first. Expected to save over 100,000 doctor appointments and over 50 million shekels.
View case study
Back to our blog

We are always looking to grow our team with research analysts and project managers.

Interested to join us?
Send us your CV to
info@Aurora-behavior.com
and we’ll get back to you